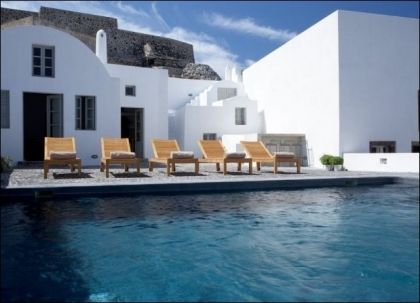 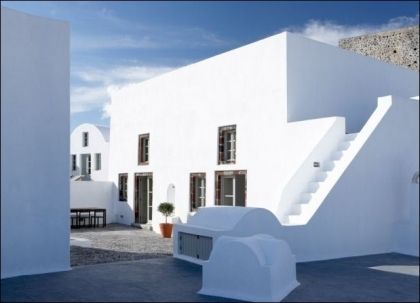 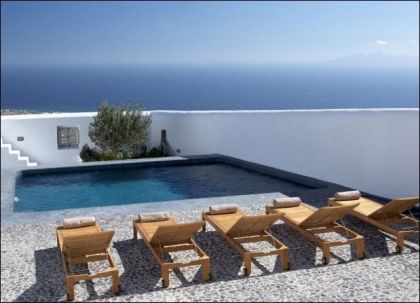 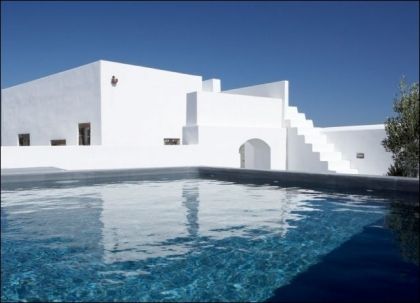 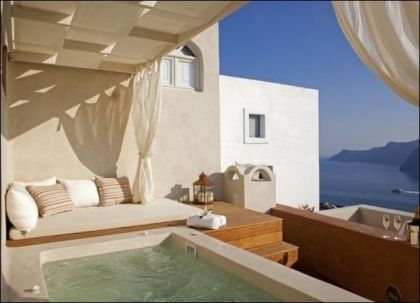 Recently renovated to state of the art in Oia Santorini, retains ... 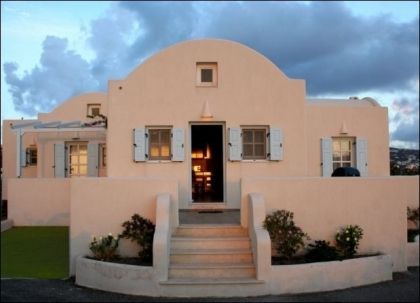 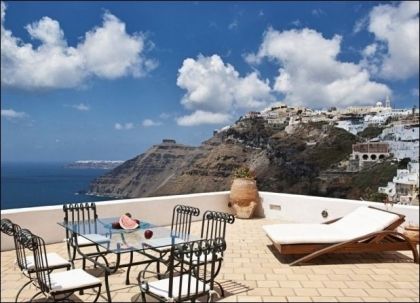 Luxury villa in Santorini is situated in the heart of Fira ... 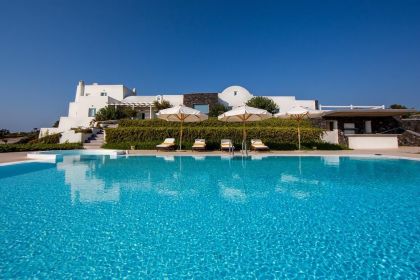 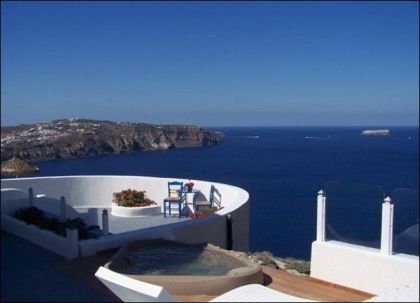 This private villa is ideal for honeymooners and couples whose objective ...