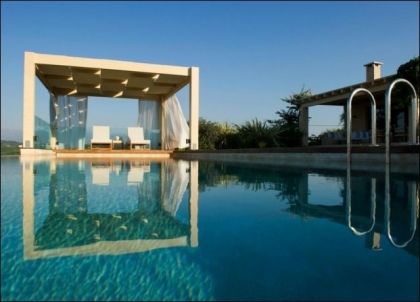 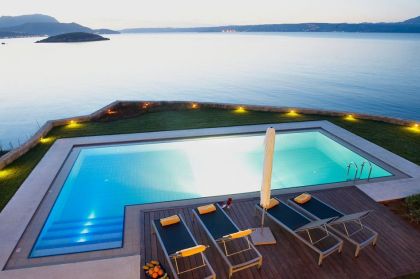 Three villas for rent with private pool and located in popular ... 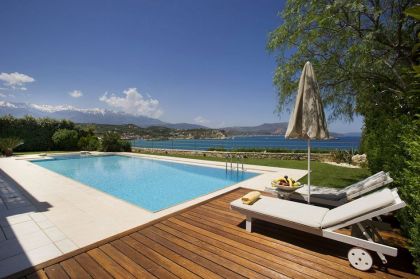 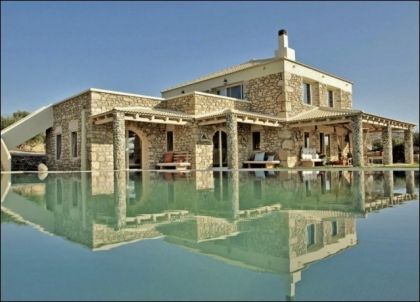 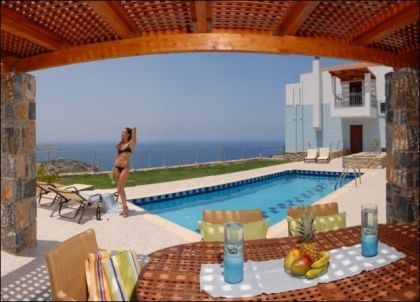 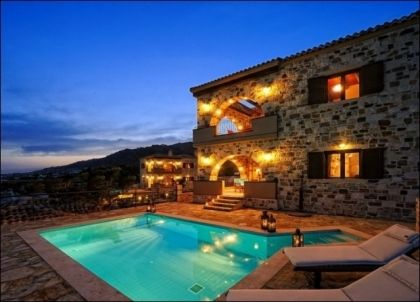 2 Luxury Villas with private pools. Each one of our 2 luxury ... 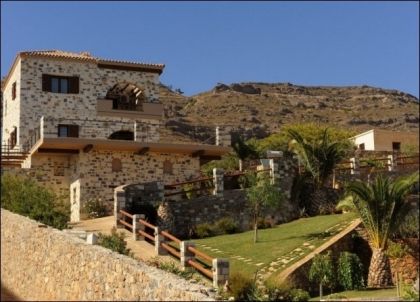 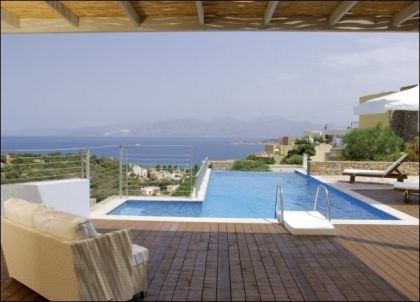 Each Villa is equipped with the following amenities assuring that you ...