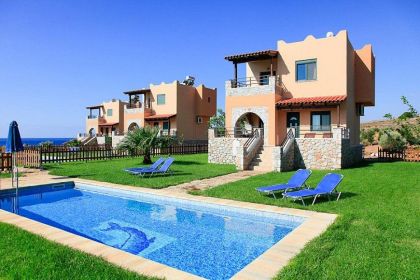 A private 2-storey villa available for rent in the south-western part ... 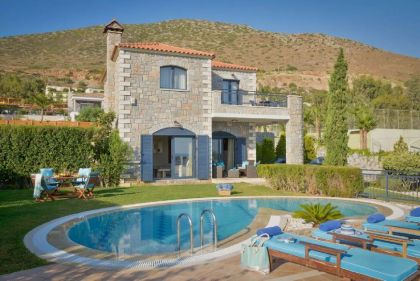 Offered for rent a superb villa with 3 bedrooms, located in ... 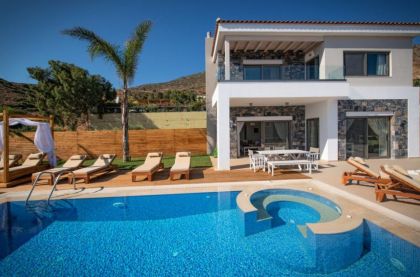 A villa for rent with private swimming pool offered for rent. ...

A huge 3-storey private villa offered for rent, being part of ...

The villa for rent in complex of three private villas: Villa ... 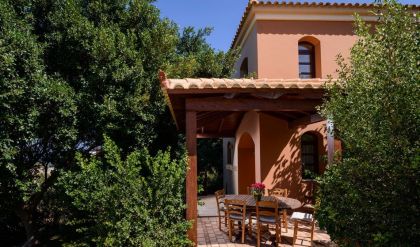 The villa for rent in complex of three private villas: Villa ... Private villa for rent in Crete. The villa located in a ... 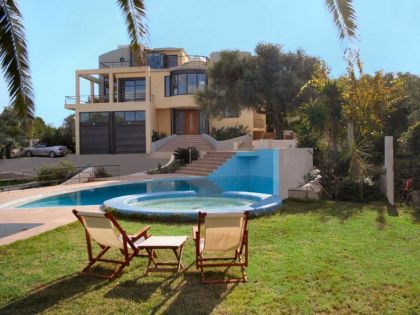 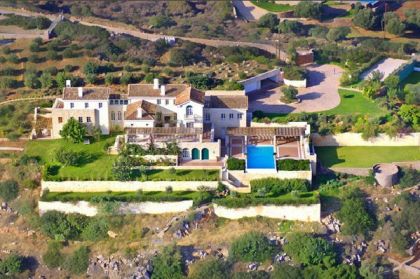 A luxurious residence on the plot of 2,7 hectares on a ...