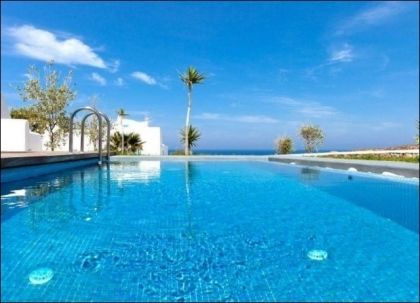 The interior of the house is tastefully decorated and furnished with ... 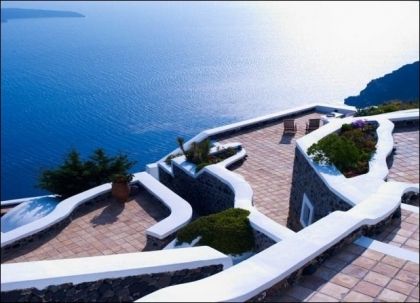 A half hour flight from Athens International Airport brings you to ...

This house provides the unique opportunity to live in a private ... 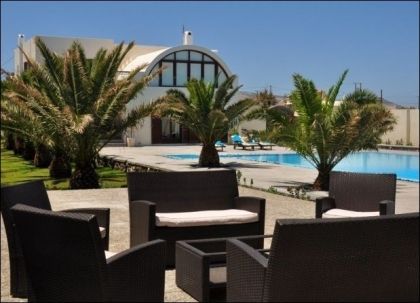 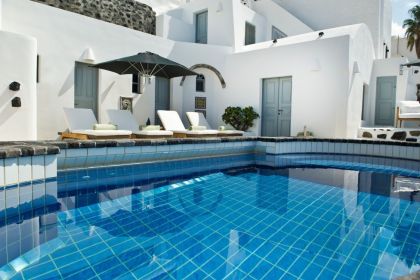 Villa for rent for 8 persons with fantastic view to caldera ... 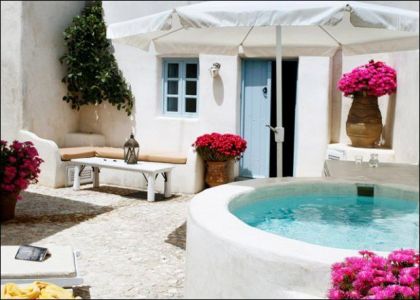 Santorini Villa for rent in Megalochori, one of the most beautiful ... 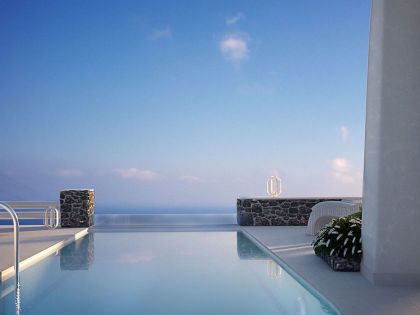 This unique and autonomous villa for rent is located in Santorini, ...